Ah yes, Block 8: Eclipse. The only block that gave me trouble.
This set was a Bonnie Tyler throw back: It was a total eclipse of the heart brain...
Remember that song?  Loved that when I was much too young to understand it, but she had fabulous hair didn't she with that whizzy, electric blue line coming out of her ears on the cassette cover? Heard it just the other day on the radio, surprising that 25 years later (or maybe even 30?) I can still belt out the words to it but cannot remember what I need to buy to at the grocery store. I have been bumming bandaids for a week having sliced deep into the top off my knuckle in a hair didding mishap on Tuesday. Seven trips to the store later and my memory says nothing about first aid supplies. Go figure....

Yes, block 8 sewed up without a problem. It was the cutting that gave me pause. And not the actual cutting mind you...it was the organization and planning required just before the blade sliced pretty little angles into those precious blue strips where I ran into problems. 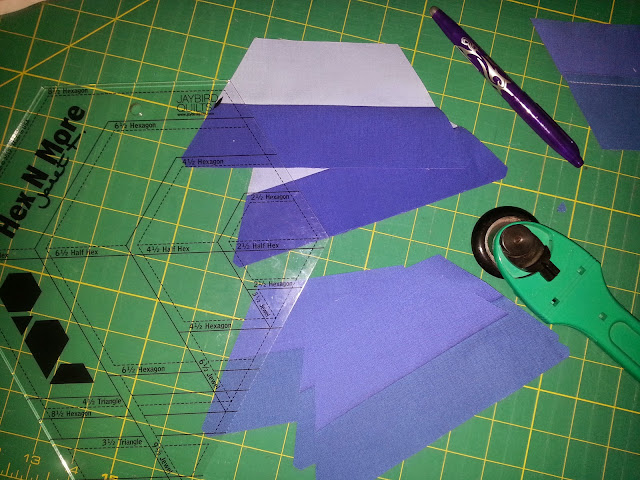 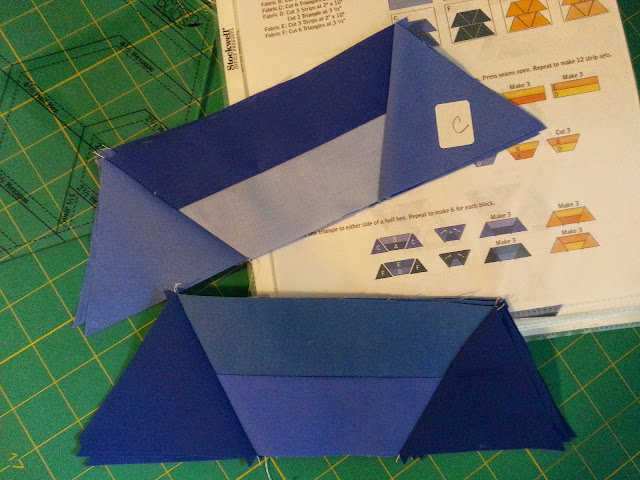 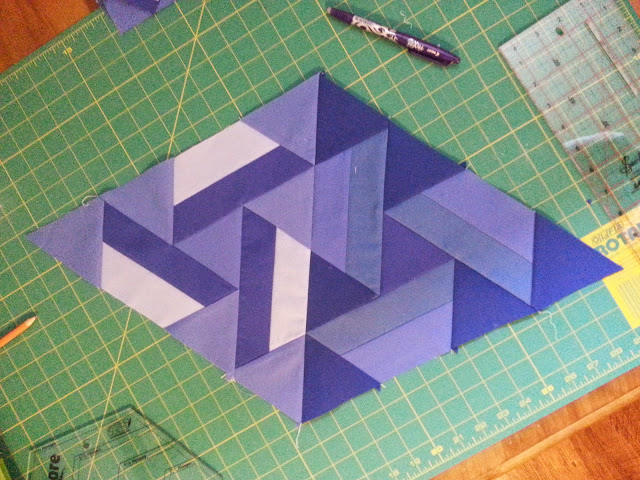 Yup, I flipped those little strip sets the wrong way and once they were cut there was no turning back. The colours aren't in the right order, my ABC's got all screwed up. I suppose I could have gone all out and re sewn and cut new pieces but that's just not how I roll. Most people will never know this happened because in the broader picture it hardly matters. First. World. Problem.

So, I let it go with a note-to-self to not make the same mistake when I did the yellow set. But did I remember?  Did I pause and reflect on past errors and exercise caution? 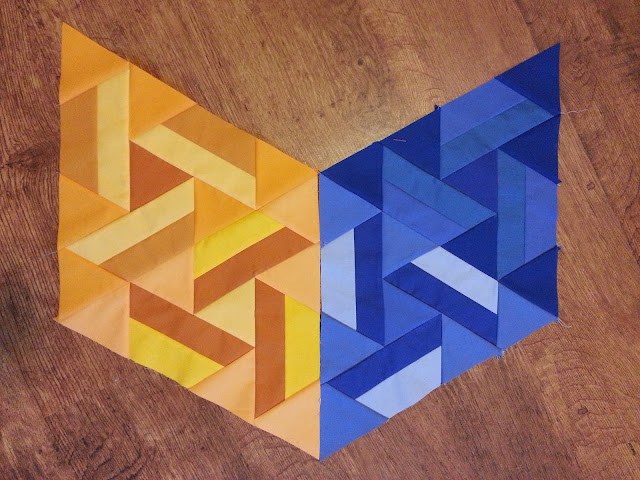 Nope. So, dear reader, I give you not one but TWO screwed up Eclipse blocks.

Linking up with Busy Hands Quilts for the Gravity Quilt-A-Long!

Posted by Purple Boots and Pigtails at 11:06 pm

Hello, My Name Is Kona Nerd 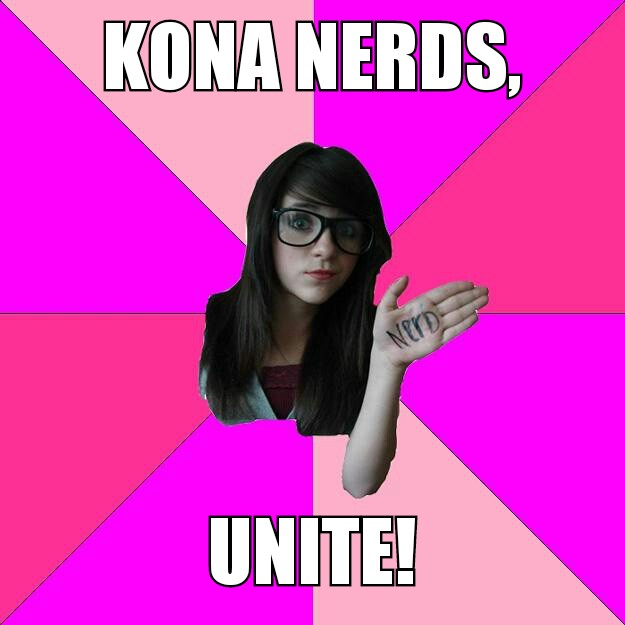 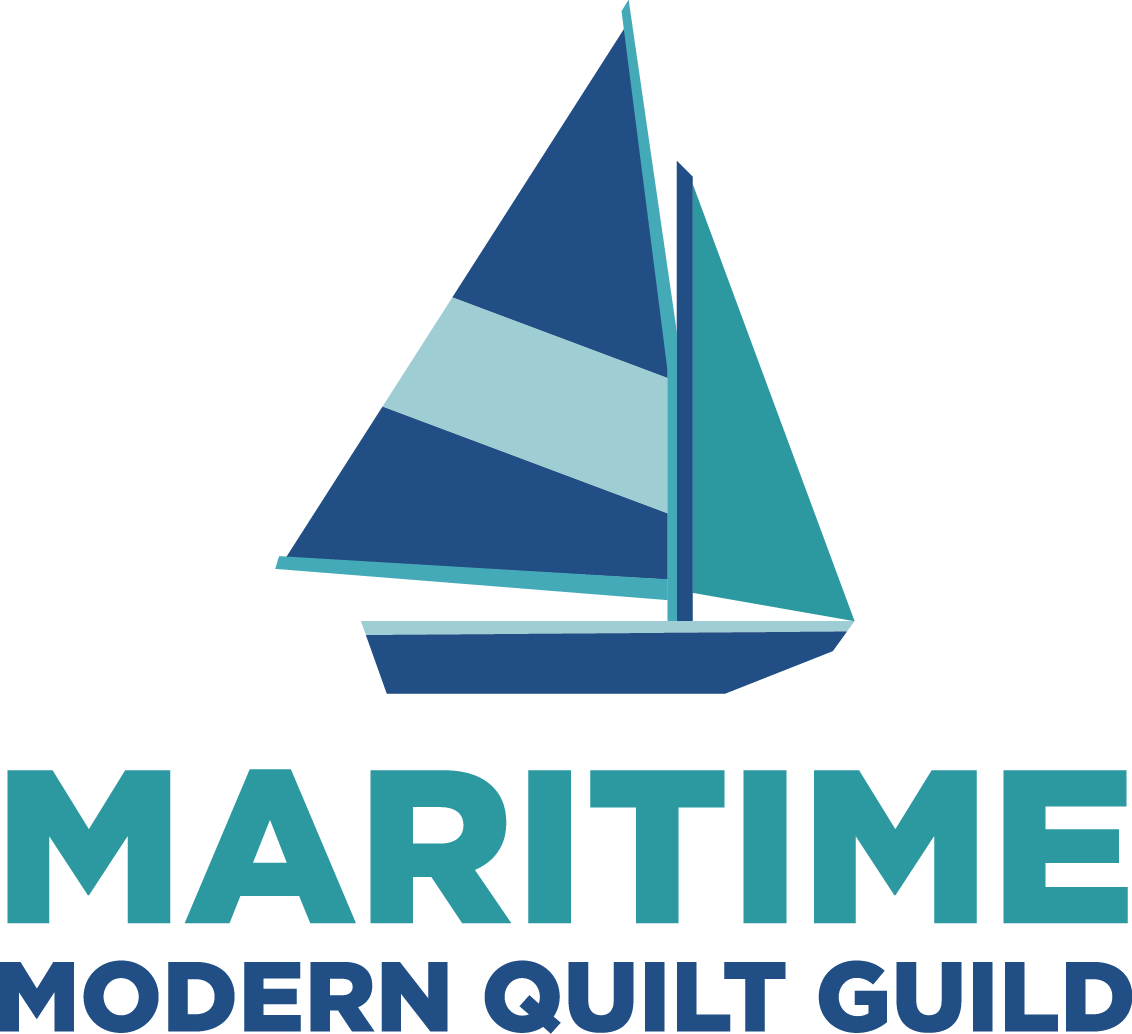 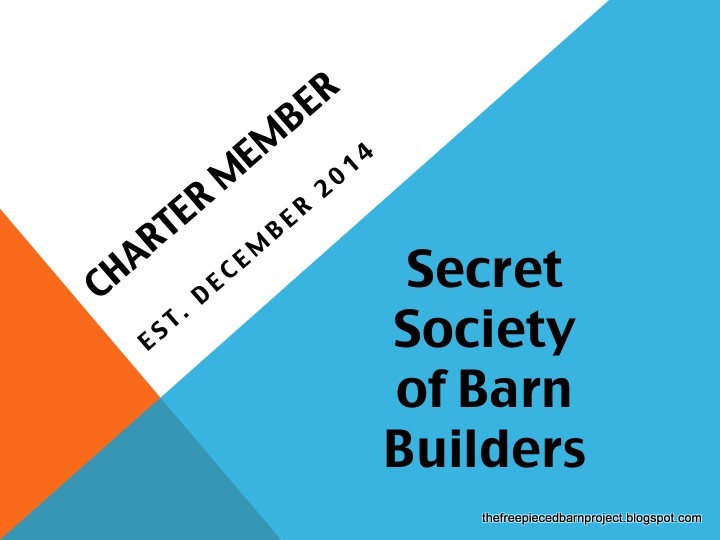 The Stashpocalypse Is Upon Us! 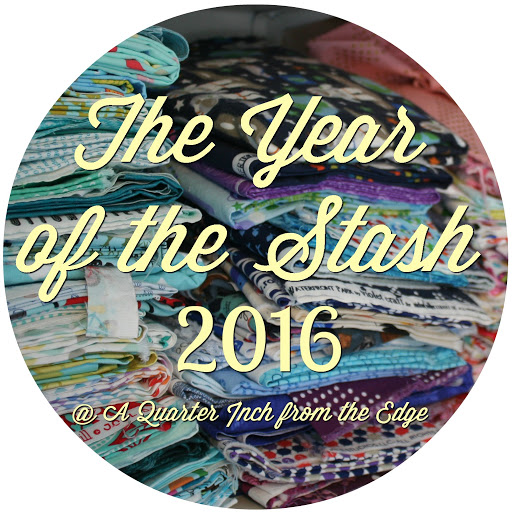 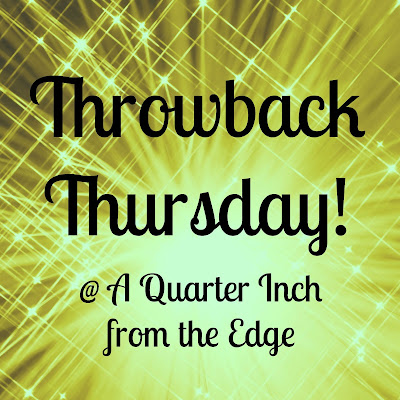